Positive online PR in titles read by your target audience can provide invaluable publicity and help your search engine optimisation efforts. But getting the attention of busy journalists isn’t easy.

For many businesses, the starting point in their PR journey is a press release syndication service like PRWeb or PRNewswire.

While syndicated press releases now have little or no impact on SEO they can help your SEO efforts in other ways while also raising your profile among influential journalists. This article aims to tell you more about press release syndication so you know how they can fit into your overall marketing strategy.

What is a press release syndication service?

When you sign up to a press release syndication service you pay to have your company announcements distributed to a wide variety of news sources.

You can do this on a one-off basis or pay a regular fee to have news and views distributed more frequently. There are lots of variants between different providers but most allow your announcement to go to long list of titles in whatever area of interest/industry or geographical location you specify.

How can this be helpful?

If you’ve ever tried to get the attention of a mainstream media journalist, you’ll know just how hard it can be.

Not only have you got to have a super-sized scoop for them to report, you’ve also got to have the tenacity to make contact until they will hear what you’ve got to say.

Syndicated press releases are a good starting point in raising your company’s profile so that journalists begin to notice you have something worthwhile to say. It’s far easier to get a journalist’s attention if they’ve already heard of your company and know it’s going to be worth their while.

Also, the process of producing a press release can get you thinking about what your target news media wants to report and what your company has to say. The stronger these two forces are aligned, the better your chances of getting coverage where it counts.

What influence will press release syndication have on SEO?

Times have changed and where once a syndicated press release might have given you SEO value, this is now rarely the case. In fact, if not handled correctly, press release syndication can actually have a negative effect on your rankings.

Firstly, if the same press release is published on a large number of sites, Google will count this as duplicate content – a big no, no as far as SEO is concerned.

Secondly, if your press release is distributed on a large number of low quality ‘spammy’ sites this will do nothing to enhance your backlink profile and could actually cause damage.

Conversely, if your press release is published on quality websites, it’s likely that these will be marked as nofollow links which contain code to tell search engines to ignore them. So while the PR benefit in getting articles published on quality, targeted websites is invaluable, the SEO value simply isn’t there.

How to make press release syndication work for you

Use a press release syndication service as part of an overall PR strategy and see them it as a ‘door opener’ to journalists with whom you would like to build a relationship.

From an SEO perspective, don’t expect SEO value from the actual syndication service. The only way a syndicated press release will contribute positively to your SEO is by prompting a journalist to write an article and providing a genuine backlink to your website. When this happens, the effects can be invaluable.

What to do next

Read our article on how to get SEO value from PR. Or get in touch to find out how we can help you generate worthwhile media coverage for your business. 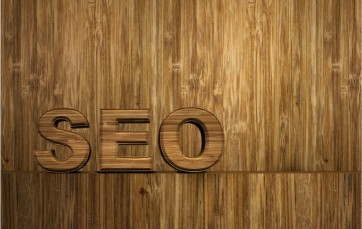 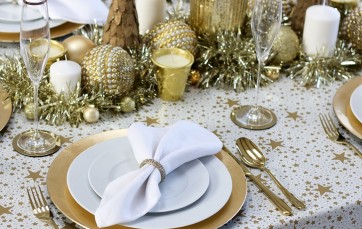 STYLE IT TO SELL IT 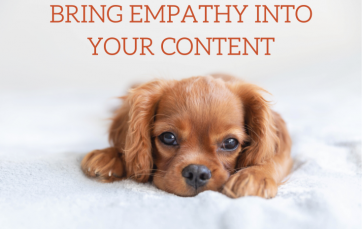 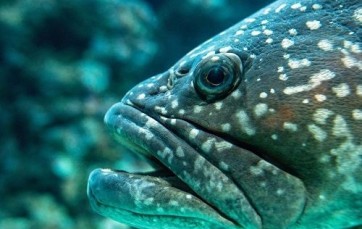 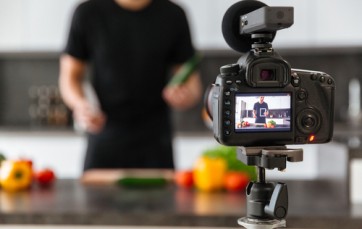 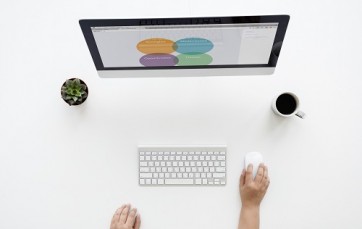 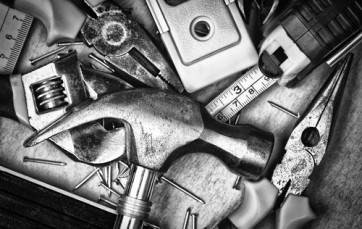 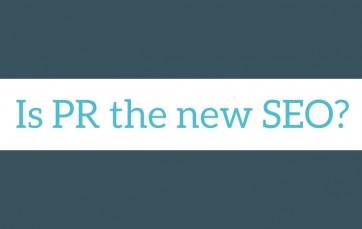 Is PR the new SEO?